Just a quick update on writing.

I have started a new project, The Gryphon's Nest. 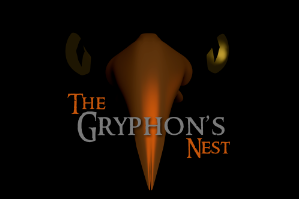 Yep, I boiled a grape. We had these old ones and I used one of them.

I have pictures but no time to put them up. I have NaNo to win. :) And it's the last day. So... I'd better stop procrastinating and start writing.
Posted by Raptor Vrangeree at 00:04 No comments:

I started another book, because The Four Realms was going so.... slow....

This one is named Project Fire. I made it after play acting with my younger brother, 'Code Name: Target.' It's about a middle-aged man. (late 40s) Yeah, who says that they need to be around 20? Anyway, if he's 45 or so, I can have lots of fun with him. Yeah. Fun. That what I said?

Without further ado, I present to you the purpose of this post, the book covers I made. 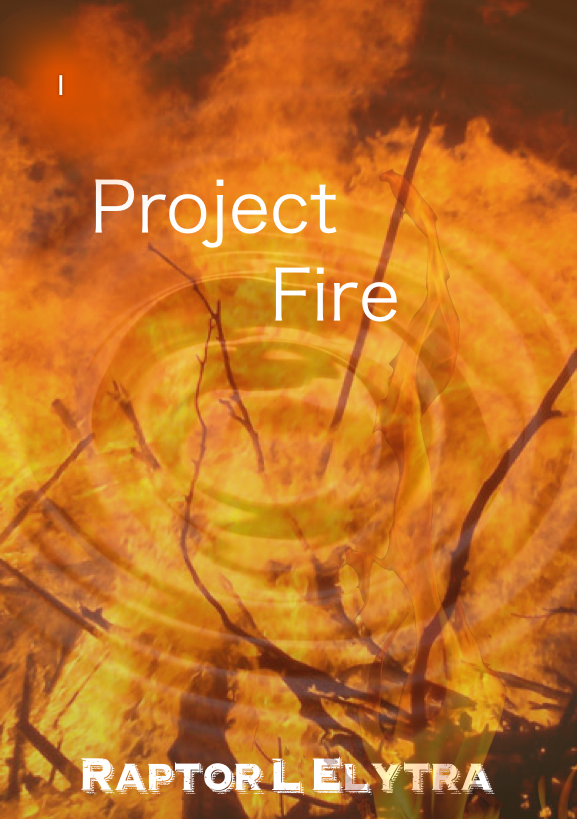 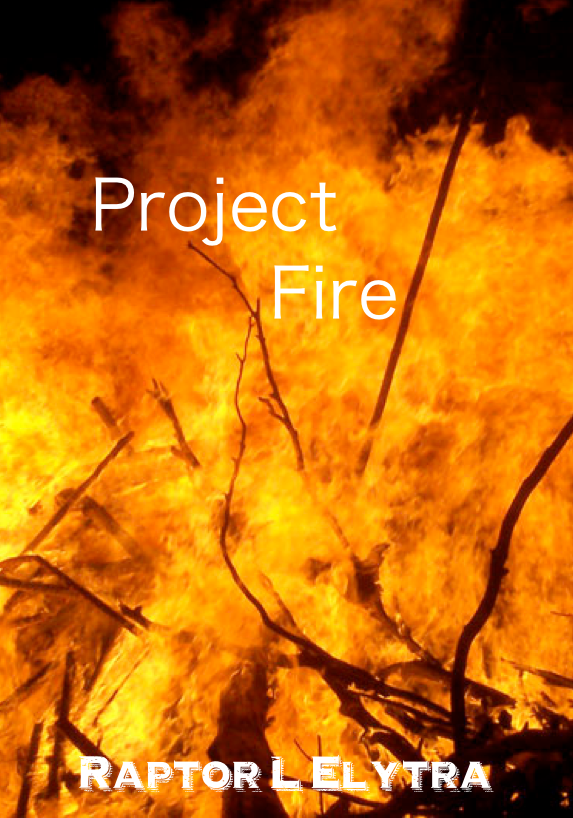 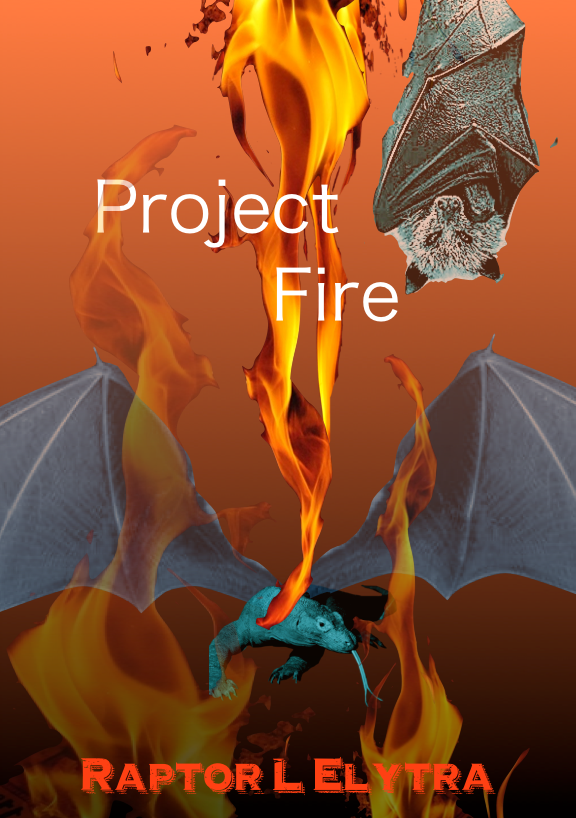 Now this is serious. A seriously serious debate. Is seems the tags are debating.

Liaverp was a peaceful island. It was divided into four kingdoms by four giant rivers gushing out of the ground at a central point. Each of the four kingdoms were ruled by a different race. Elves, Humans, Centaurs, and Trolls lived together, traded together, and played together. Then one day, the King of the Humans died. He was replaced by his son, Snamuh. Snamuh, feeling wary of the other kingdoms, built a wall around his kingdom. The trolls ignored it, as did the Elves… but the Centaurs did not. They attacked the Humans, but one of the human wizards hypnotized the King Centaur and made him attack the Elves. The Elves, wanting to live peacefully, drove the Centaurs off, but, they killed the King Centaur. The Island was in uproar. The trolls joined with the elves, and the centaurs joined with the humans. A great battle was fought.

What do you think? Do you like it? Should I continue it?

Posted by Raptor Vrangeree at 22:52 2 comments:

Oh well. That's all I can think of.
Posted by Raptor Vrangeree at 21:44 No comments: 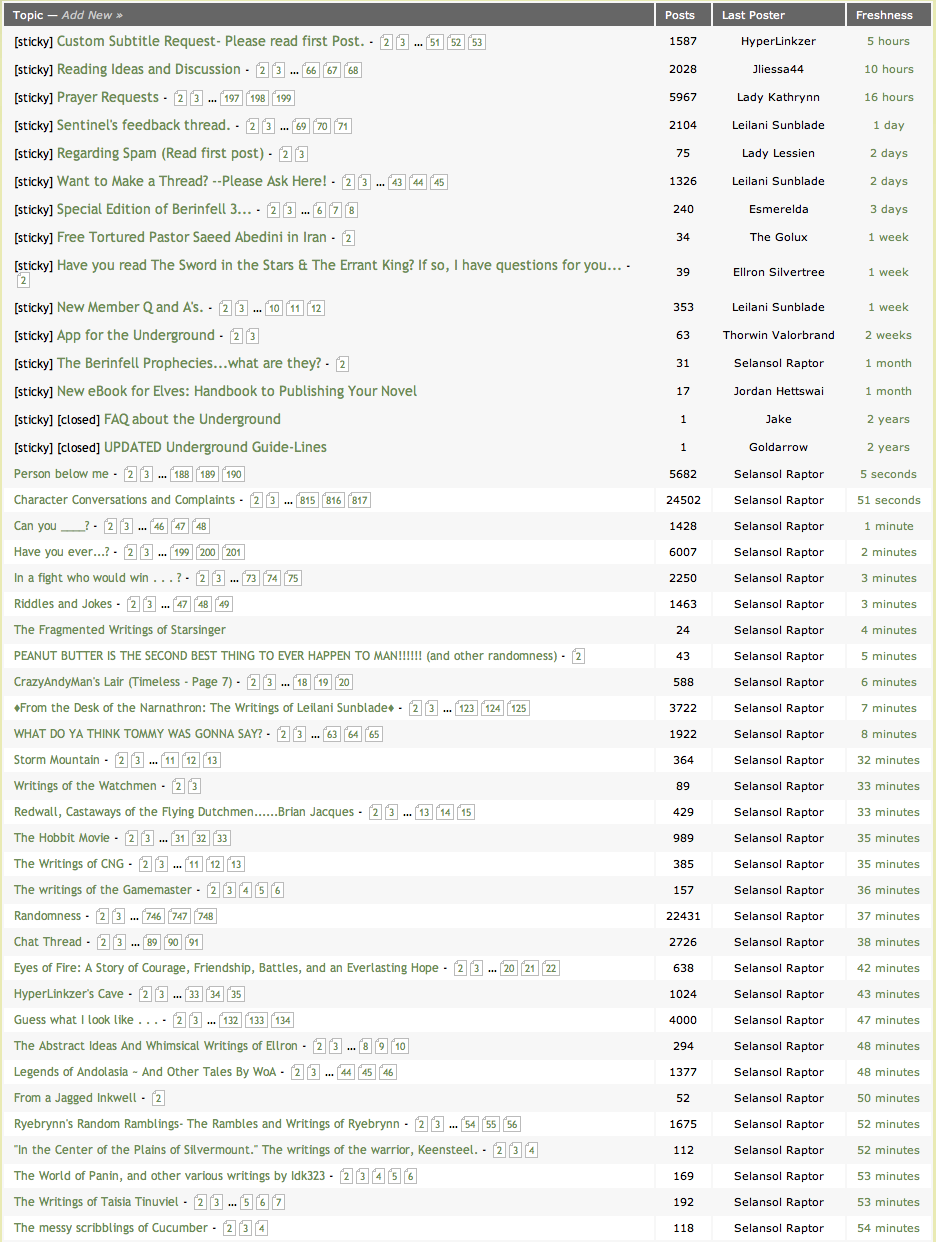 Thanks to Gwingyths ad on the elves blog, I have three followers. So, I guess I need to post the picture of Kat.

Over to the scanner I hop.
And I'm back. So, Thanks to Aarathlyn for following, and here is the drawing: 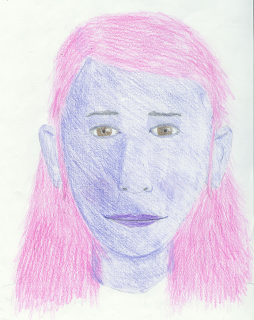 I drew a picture of her.

I won't show you. Yet. When I get three followers, I will.

What was I going to say?? 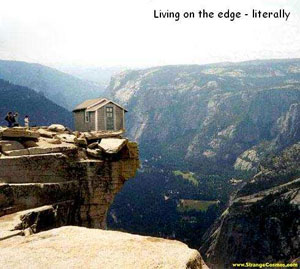 How many have dusted the scribbles?